The enduring legacy of the Mossman-Gladden name is one only a handful of builders and designers can claim. 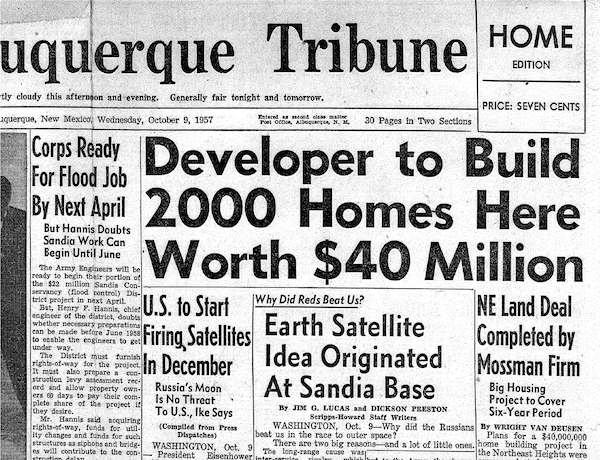 The front page of the October 9, 1957, edition of the Albuquerque Tribune newspaper features a large, three-line headline declaring: “Developer to Build 2000 Homes Here Worth $40 Million.”

The accompanying article described Mossman-Gladden Construction Co.’s ambitious project, believed to be the largest residential project the area had ever seen, as taking up more than 500 acres of land and lasting six years.

This year’s Model Remodel is one of those 2,000 homes, a “Riviera” floor plan built in 1958 and offering 1,679 square feet of living space. The project is the childhood home of the homeowner, whose father worked for Mossman-Gladden, and she plans to update the house while staying true to the roots she treasures so much. (Read an overview of the project here.) 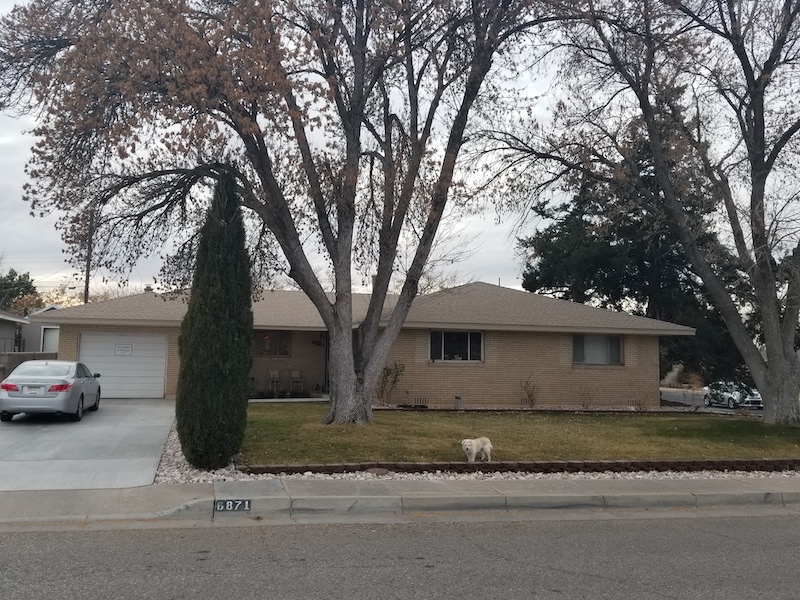 The exterior of the home before the remodel

Prior to this new development, Mossman-Gladden had previously completed 1,000 homes following WWII, and would continue to build in the area until the early 1980s, tallying up around 7,500 homes over its 30-plus decades in business. The Mossman name remains revered by locals nearly four decades later, with real estate listings proudly declaring each home’s Mossman roots, in part due to the brand’s unyielding reputation for quality craftsmanship.

“Mossman-Gladden kept with the [post-war] era’s general practice of residential standardization, but also placed an emphasis on the availability of optional features and customization, experimented with contemporary forms, and appealed to a more affluent consumer than many of their peers,” notes the University of New Mexico’s School of Architecture and Planning.

And the designs were often ahead of their time, reflecting trends that are popular today such as open concepts, ample daylighting, and indoor-outdoor living. “These elements combined to create strong modernist designs that stood out from other mass-produced options available at the time and suggested that the builders were interested in national trends,” the website notes.

The enduring legacy of Mossman-Gladden

The enduring legacy of the Mossman-Gladden name is one only a handful of builders and designers can claim. And it’s one the Model Remodel will continue to honor and respect even as it looks to modernize the interior and exterior. After all, the home is the one of three Mossmans in which the homeowner has resided in.

“‘Distinctive and Gracious Living’” was the promise in the company’s sales brochures,” notes the Albuequrque Journal, “and indeed, many original buyers never bought another home from a different builder.”

Follow along as this treasured Mossman is updated by visiting the Model Remodel Project Updates page here. 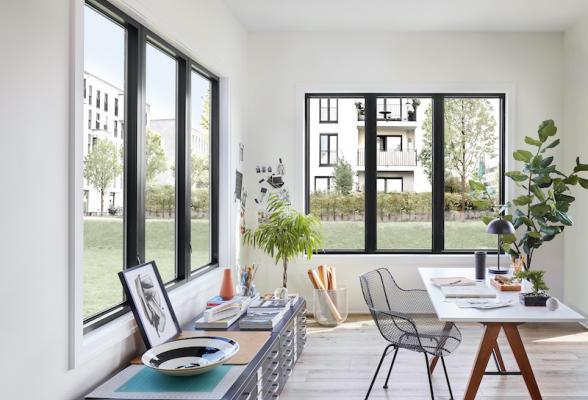 Practically overnight, the pandemic changed the way Americans use their homes. 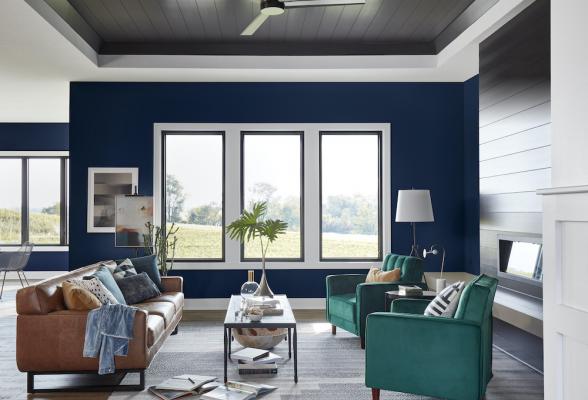 Thanks To Our Partners